A Deficit Of Logic In The Great Lakes Of Africa: The Floods Of Innocent Human Blood That Could Have Been Spared

This is the title of a completly new and different look of an upcoming narrative on an African region which has not yet stopped from being talked and written about since the 1990s, such significant and telling of human cruelty are events which continue to be witnessed there.

Francis Xavier Ndagabanye Muhoozi, author of the book, which will land on UK main bookstores in March of this year 2011, is an insider to the story he narrates to his readers. The way he highlights events concurrent to the tragedy which struck Rwanda and the Great Lakes of Africa in 1994, and even some years before, provides a human dimension on a very personal level of what happened.

The writing enables your mind to picture, visualise, and experience events as if you are their only witness, or in the body and soul of the narrator. The other important aspect is the fact that it portrays Juvenal Habyarimana and his family closer to all our common humanity of love, compassion that we all have in us with different degrees.

The book shades a new light to important facts as they have been explained along the years by different interested writers on the subject. It is the first time that the same story is told from an individual who appears to be a close member of the family of the former president of Rwanda, Juvenal Habyarimana.

The story is significantly different from what we are accustomed to about what happened in the region. It brings a human facet to the former Rwandan president who was killed on April 6th, 1994. It makes the reader feel close and can relate to the deceased as a human being like any other. This contradicts strongly with the image that his detractors, mainly the Rwandan Patriotic Front propaganda machinery and tenors of Paul Kagame’s regime, have built about him over the years.

The writer brings intelligently together events which in a recent past of Rwandan history were still disjointed, especially the continued suffering of Rwandans and other populations from the region at the hands of egocentric and greedy leaders not particularly interested in the well being of their compatriots.

For those who may at any time of their lives have had an encounter with the late Juvenal Habyarimana, Francis Xavier Ndagabanye Muhoozi’s book brings back those past and probably good memories about an ordinary person, who lived a noble life just like themselves in the bare face of the turbulent Rwanda politics.

A deficit of logic in the Great Lakes of Africa is a very commendable read. It is a human portrait of the deceased president and his family. It selects significant events about Rwanda politics by an author close to their unfolding because they impacted greatly on his life, and continue to shape his destiny and of many in the region. 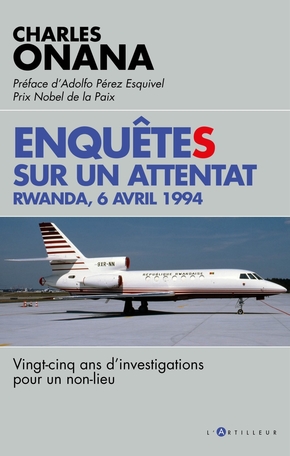 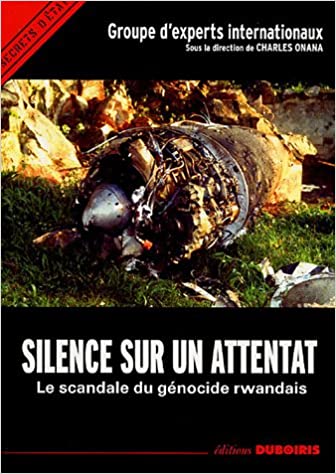 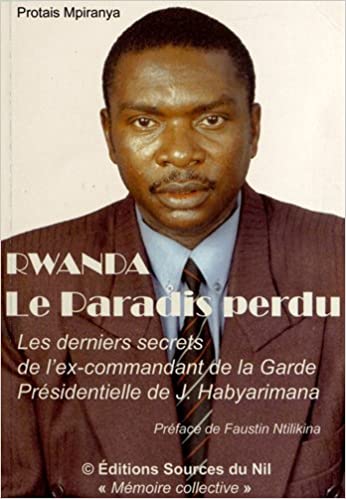